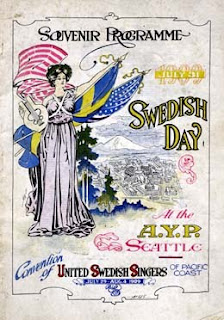 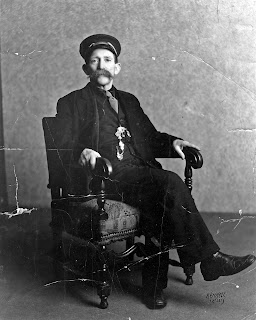 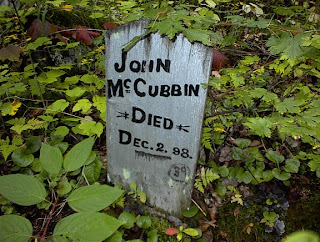 George Holt, a Quaker, was a very early arrival to the Dyea area. He crossed the Chilkoot Pass to Marsh Lake and back about 1874 (variously reported as 1872 to 1878), first white man to do so. He brought out a small quantity of gold, but he’s best remembered for making the return trip through the pass without the knowledge or consent of the Chilkoot Indians who guarded it against outsiders. Holt was lucky to get out alive.
Born in 1850 in Ohio, he died in December 1885 at the Knik River (said to be about 45 years old), murdered by local natives.