It has taken weeks, but I have now successfully categorized all of my previous 715 posts into 35 categories to make it easier to find topics. Hopefully this will be helpful to those tour guides hoping to do stories for the tourists in the summer. Let me know if you find anything mis-categorized or that should be categorized into more than one. Hmmm, what should this entry be put under? Entertainment? 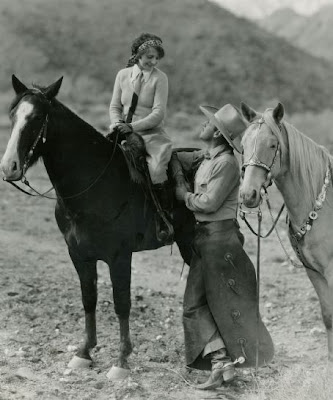 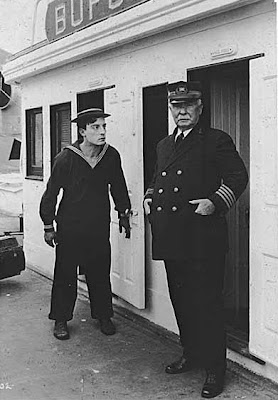 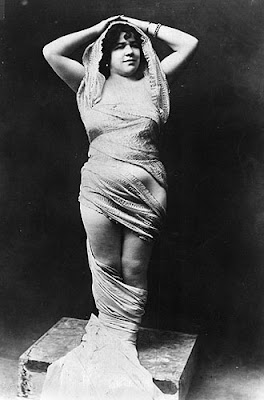 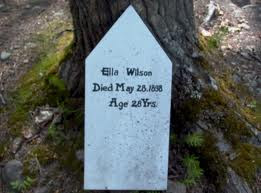 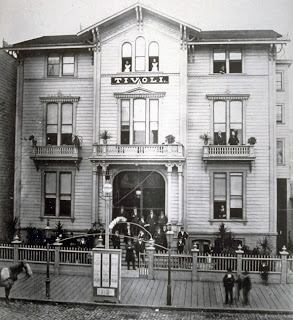 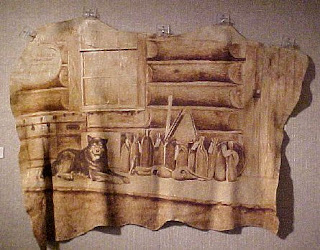 A couple of years ago the grandson of Archie League came by and pointed out his grandfather in this picture, which you have all seen no doubt. Archie was a bartender here-seen in white behind the counter. He also worked at Jake Rice’s opera house, was part owner in brothel, and he went on to Dawson and managed a theatre there.
His grandson said he was born in 1873 in Mechlenberg, Tennessee. That would make him 25 in the photo above, and the fellow there seems a little older, but who knows?
UPDATE:
Now I checked the old newspaper listings at the National Park library and found that Archibald League shows up as an actor in 1903 in Nome, at the Monte Carlo Theatre. Seems he got around, but whether he was actually here is still a question.

Here is a real picture of Archie, contributed by Bill Byrd his descendent: