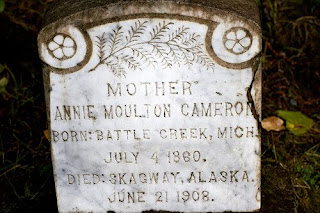 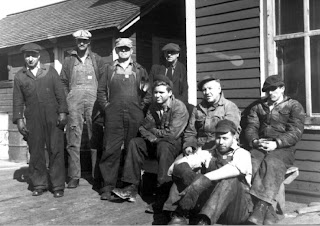 Here is a great pic of White Pass guys by the depot (?) taken by J.D. True. Let me know if anyone can identify these fellows! 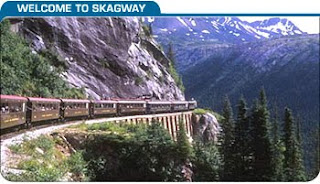 On December 26, 1947 Ed Logan, a White Pass machinist, died at Slippery Rock in a railroad accident. He was 35 years old and is buried in the Skagway Pioneer Cemetery.

White Pass set aside $5000 in an account “To provide further amount of reserve for possible claim in settlement with the death of E.D.Logan in connection with wreck of Jordan spreader near M.P. 15 1/5 on Dec. 26, 1947” 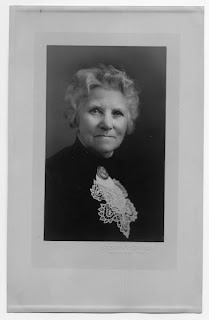 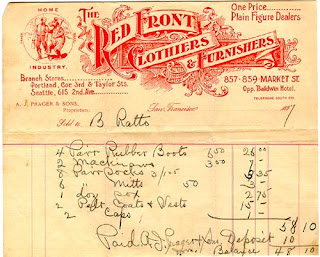 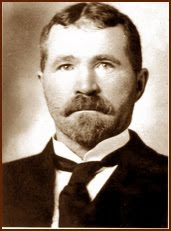 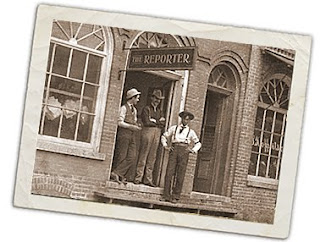 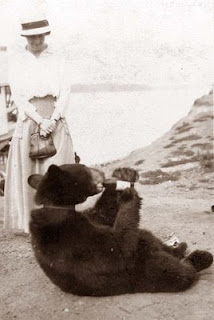 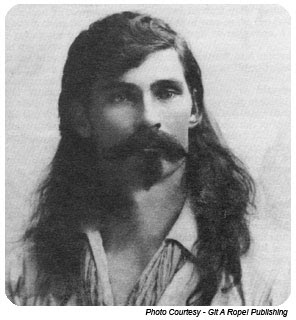 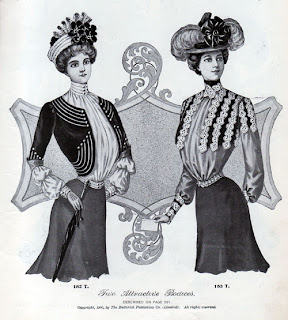