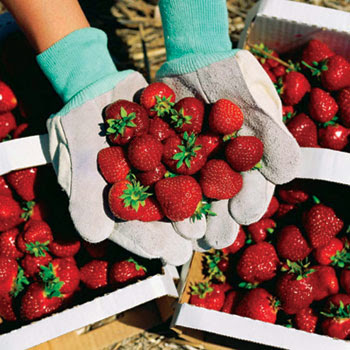 Albert Chisel or Schisel was born on this day, December first, 1886 in Manitowac, Wisconsin. In the 1920’s he and his brother ran a little store in Haines.
Unfortunately, Albert was murdered by Bert Taylor on the 4th of July, 1927 over a dog dispute. He is buried in Haines.