Located on the Dalton Trail above Haines.

Long Bay, also known as Nahku Bay or Fortune Bay is between Skagway and Dyea. At extreme low tide there can be seen remains of the Bark Canada which, after a series of mishaps, sank in Long Bay in February 1898.

Originally the Bark Canada was  full-rigged ship launched at Bath, Maine on November 19, 1859. Built by John Larrabee, master builder for F.F. & J. Patten Company, ship builders. Her original dimensions were 179′ 6″ in length and 996 tons. She was probably buit for the cotton trade with England, as her fist voyage was to New Orleans.  In 1874, she was sold for $40,000 and San Francisco became her new home port.  She made numerous voyages up and down the west coast and at least three trips back to New York during this period. In 1887, she was listed as being cut down to a bark, a common practice of the day. By 1888 her home port was Tacoma Washington.

She left Tacoma in late January 1898 with a cargo of some 800,000 board feet of Puget Sound fir lumber, 400 bundles of shingles, 200 doors, 200 windows, a few wagons, a lot of miscellaneous building material, 200 horses, and an unknown number of passengers.  Much of the lumber was from the St. Paul nd Tacoma mill and was intended for the Chilkoot Railroad & Transport Company operating out of Dyea and for George Brackett’s wagon road that was being built up the White Pass.  She was loaded to capacity and was being towed up by the tug Pioneer with Fred C. Andrews, the captain.

It took two weeks to reach Skagway because of rough seas and stormy weather along the way.  She arrived inSkagway on Monday, Februray 14, 1898 and spent about a week in Skagway unloading part of her cargo before leaving for Dyea.  On the 19th while heading to Dyea a squall blew the vessel on the rocks. She was re-floated again only to be blown asore three days later.  She was described as stranded and a total loss on February 24, 898. The passengers and most of the cargo were saved but the 4 remaining horses had to be shot. 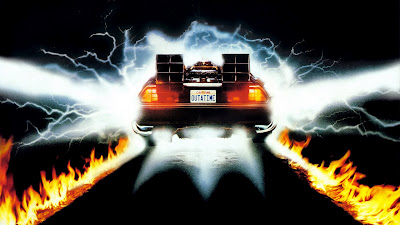