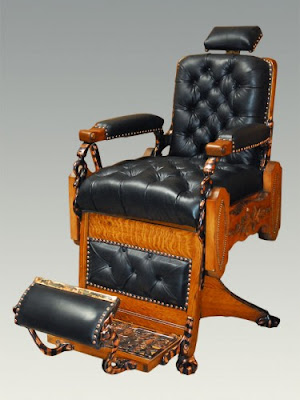 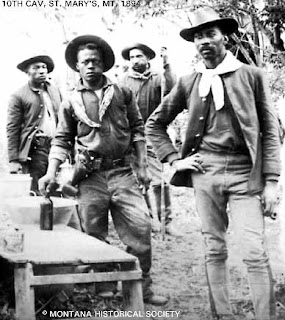 Major/Captain Hovey of the U.S. Company L, 24th Infantry came to Skagway on May 15, 1899. Their first camp in Dyea burned so they rented a barracks in Skagway and stayed until 1902. Although the 24th Infantry was an all-African American company, Hovey was probably white. He was a member of the Arctic Brotherhood in 1901 and, according to the New York Times, he was also at a Midnight Sun conspiracy meeting in November 1901.
Henry Hovey was born in 1852 in Vasselboro, Maine, and he died on this day, November 15, 1908 in Northfield Vermont from heart failure probably resulting from something he contracted in the Phillipines. He was 56 year old.

from the online history of Norwich University, 1819-1911: “her history, her graduates, her roll of honor: He [Hovey]joined his regiment, the 24th United States Infantry at Fort Douglas, Utah, March 1899; but soon after reaching the post, the regiment was ordered to the Philippine Islands. He, with his company “L”,was ordered to southeastern Alaska, where he was given command of the district, with headquarters at Camp Dyea. This camp being destroyed by forest fires, July 18, 1899, he removed to Skagway, where he remained until ordered back to the University in September, 1902. He was promoted major, August 14, 1903 and was ordered to the Philippine Islands, July 1906, arriving there in September, he was in command of Cebu, Dojinrtnicnf of Visayas, September, 1906-November, 1907, excepting a few weeks, when he was in command of the regiment at Camp Bumpus, Leyte. He was retired from active duty, November 7, 1907 for “disability in line of duty” and returned to the United States in…”

Private Simmons came to Skagway with company L of the 24th Army Infantry. This all Black unit arrived May 15, 1899 from Ft. Douglas, Utah.
Esau was born in 1879 in Dugan County North Carolina but his family had moved to Indiana by the 1880 census.
Simmons died on this day, March 10, 1901 in Skagway at the age of only 22. He was shipped on the S.S. Humboldt to Seattle. The Skagway Death Record does not say how he died.