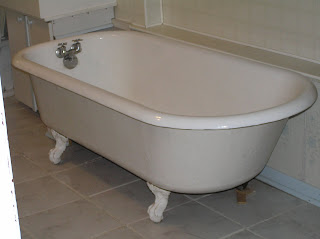 Charles Davis was born in 1840 in Ohio and claimed to have fought in the Civil War. He was a prospector and a laborer in Skagway from before 1910 to his death, on this day, November 22, 1938. His peculiar cause of death was detailed in Robert Dahl’s book. He said his father, Dr. Dahl, told the nurses to bathe him because he smelled bad since he never bathed. Davis thought that bathing would cause death. In his case it did.
He is buried in the Pioneer Cemetery.