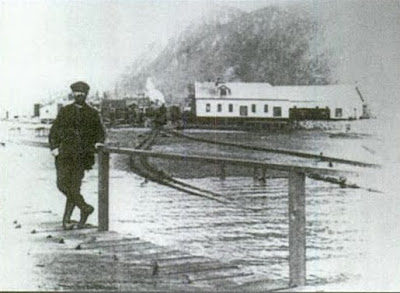 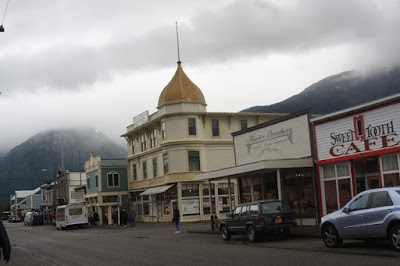 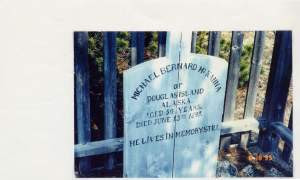 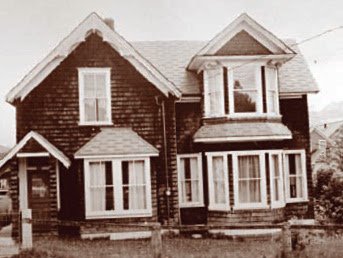 Growing up in Southern California, my family and I would visit Yosemite every summer. There was a famous ranger there named Scharschmidt, but I don’t know if he was related to the Percy Scharschmidt that was here in the Gold Rush.
Percy was born on this day, July 19, 1867 in Lewisham, England. He graduated from the University of Toronto in 1887 and served with the 10th Battalion in the Riel Rebellion before settling in Cumberland in 1892 with a pharmacy.
His biography at Cumberland Heritage site says that he worked as a Superintendent of the “Yukon” railroad, but I have no record of that. He was the editor of the Bennett Sun from May 24, 1899 through 1901. He retired to the Comox Valley (on Vancouver Island) and was involved in politics there, passing away in 1932. Seen above is his house which is on the Cumberland walking tour of historic houses. 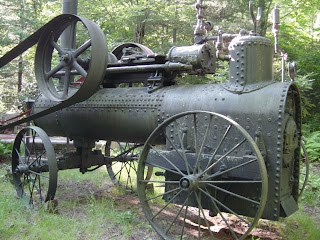