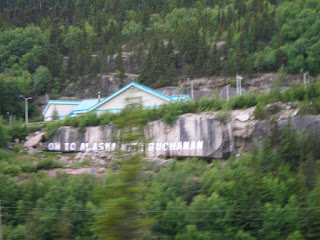 18 Replies to “On To Alaska with Buchanan!”