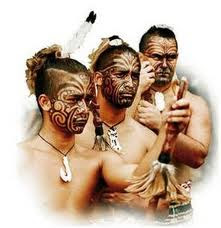 There were about 50 New Zealanders, or Kiwis, who arrived in 1898. George Fetherling in “The Gold Crusades: A social History of Gold Rushes, 1849-1929” on page 141 states there was a group of Maoris at Sheep Camp in 1898. Looking over the list of names, and not knowing what Maori names are like, I see a W. Ratri, J. Bungale, C. Chleablein, and a Tom Tipppili as well as quite a few English sounding names and Mc’s. I once emailed some professors in New Zealand to see if they could tell, but they said that it was of course possible that the Maori’s had taken English sounding names, so they could not tell which ones were Maori. Anyway, it is an amusing thought that tatooed Maoris were slogging up the trail with everyone else.

Fetherling; NWMP records of people crossing the pass and at Lake Bennett in 1898.