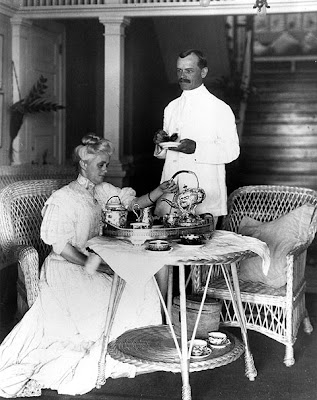 One Reply to “David DuBose Gaillard”