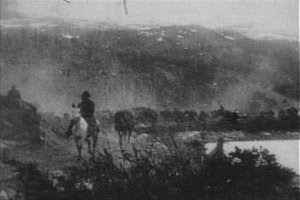 2 Replies to “Movie at Chilkoot Pass”