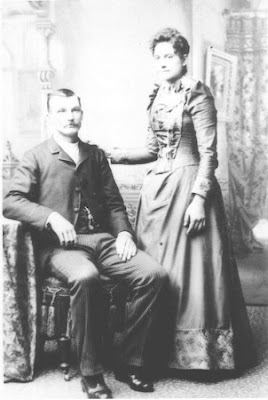 One Reply to “First woman over White Pass trail”