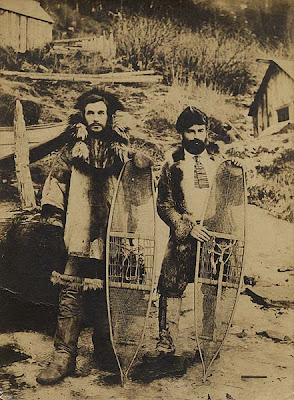 One Reply to “Bill Gates and the eggs”