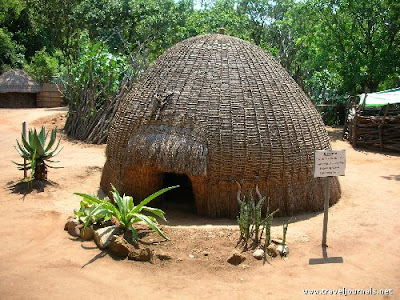 Once again I return to Maori sagas. In the diaries of William Hiscock, a New Zealander in 1898, he traveled with two Maoris on the trail. He later met up with them near Dawson and this little story:
“Coming back we called in to see the Maoris and found they were not doing too well. They were about two miles outside Dawson. Both of them had scurvy. They had built a nice cosy cabin, in appearance outside it was like an old-fashioned beehive. As so many cabins were being built logs soon became scarce and people had to go longer distances to get them, so the Maoris used willow sticks. They peeled the bark off them, and being only about one and a half inches thick they made the cabin round, about twelve or sixteen feet diameter at the base and brought them all to a point at the top. As there were plenty of will sticks at hand they placed them close together. The outside was first covered with a thickness of moss of which there was an abundance, and on that was placed a good thickness of turf and dirt. A nice porch over the door opening and the usual Maori figurehead on the porch finished it. It looked very nice inside. these two Maoris had a very hard time knowing nothing about mining and they suffered from the intense cold. They stayed in their cabin and with the plainest of food and lack of exercise they soon had scurvy nor did it leave them until spring came. They eventually got a passage on one of the steam river boats that came up the river from St. Michaels and then worked their way back to New Zealand.”
The only name he gave for one was “Bob the Maori”. So, looking at the records of the NWMP at the time of their crossing, there was a Robert Doe, a R. Kibblewhite, a R. Hisk and a R. Gane all from New Zealand. Kibblewhite and his traveling companion, C.V. Ledebur were both from Drury New Zealand which was a Maori community. So, by process of deduction, it might be them. Seen above is an African traditional twig beehive house which probably resembled the cabin that the Maoris built in Dawson.